Originally opened in 1998 for the Commonwealth Games, the National Aquatic Centre (NAC) in Bukit Jalil is a world class venue for sporting excellence. In 2017, it hosted the 29th South East Asian (SEA) Games which featured over 40 international competitive events including swimming, diving, water polo, and synchronised swimming.

Thanks to AIS Water’s technology, inline chlorination is now possible even in FINA standard competition swimming pools. A longtime supporter of inline chlorination, ARGO had no hesitation to specify AIS technology to disinfect water in all three pools. Capable of generating chlorine in pool water with very low TDS levels (1200ppm+), ground-breaking EcoLine® technology is now producing all the residual chlorine the Centre requires without the costs, risks and hassle associated with previously used conventional chlorine dosing.

EcoLine® is providing the pool water’s first line of defence against bacteria, algae and waterborne pathogens and helping to create a water quality that feels, smells and tastes more like freshwater. NAC has embraced all the convenience and safety benefits of the world’s first freshwater chlorine generator. 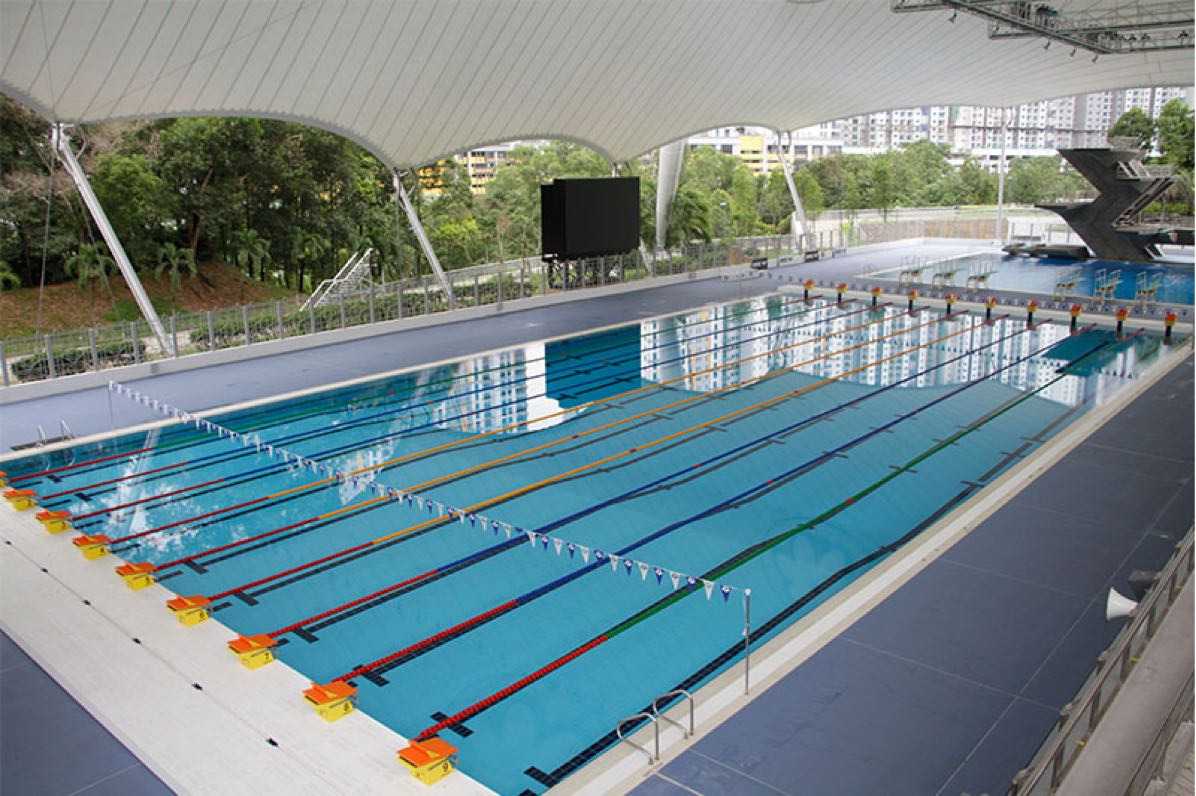 For over 25 years we have
provided total peace of mind 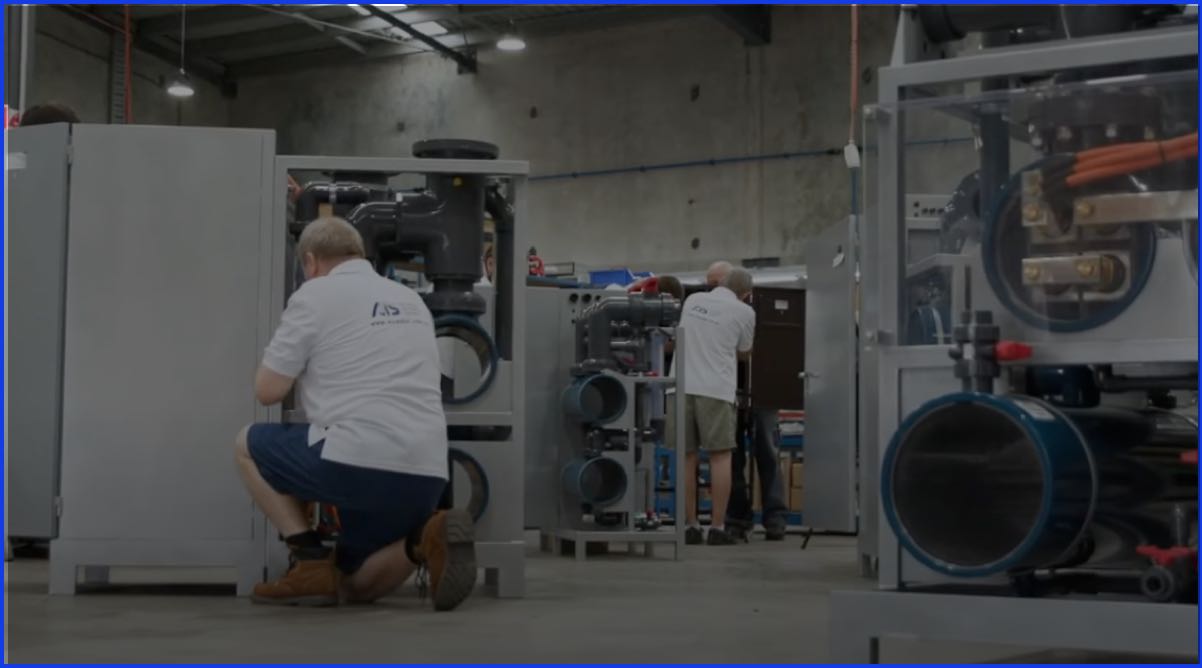 Designed and manufactured in Australia

AIS Water is a global leader in our field as well as winning countless international and national awards.

We have been in the business of safer water disinfection for over 25 years, in fact, that’s all that we do.