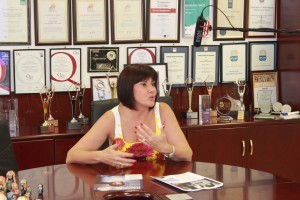 The reason for the visit was to film Elena’s introduction segment for her dance routine for Dancing CEOs. The event will take place on April 15, 2016 at Brisbane City Hall.

Dancing CEOs is an annual event held to raise awareness and funds for WLSQ to help Queensland women and their children escape domestic violence.

To donate to Elena’s campaign please visit: https://give.everydayhero.com/au/elena-gosse-dancing-ceo-s#/    Any amount is graciously received and all donations over $2 are tax deductible. 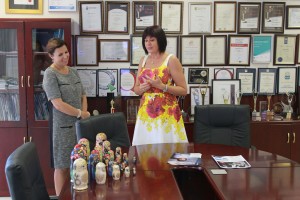 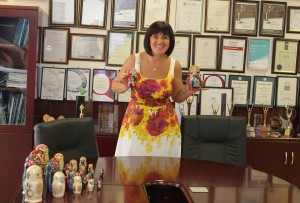