In amongst the daily demands of being CEO and owner of a successful water disinfection and chlorinator manufacturing company, Brisbane businesswoman, Elena Gosse has been dancing to a slightly different tune as part of her fundraising efforts for Dancing CEOs.

With all participating CEOs expected to raise a minimum of $10,000, the high achieving, award-winning executive set herself an ambitious target of double that amount. Late today (12.4.15) Elena achieved her goal of raising $20,000 to help women and children escape domestic violence and is the first CEO to reach that target in the event’s three-year history.  All funds raised go to Women’s Legal Service Queensland to fund free legal and welfare assistance to women and their children in need.

Over the past six months Ms Gosse has been using her powers of persuasion to seek raffle prizes, organize fundraising high teas, secure sponsors as part of an innovative ‘High Five’ weight-loss campaign, speak at events and enlist the creative talents of Russian and Australian artists to create hand painted Matryoshka Dolls for an online auction. This is in addition to running her company and squeezing in a grueling schedule of exercise classes and dance lessons as part of her preparation for the dancing component of Dancing CEOs. Twelve (12) Brisbane CEOs will strut their stuff on stage this Friday, 15.4.16 to compete for the titles of Fundraising Champion, People’s Choice and Judge’s Choice. Nearly 800 people will attend the black-tie event at Brisbane City Hall.

“Achieving my goal of raising over $20,000 was very important to me, but even more important was raising awareness about the services that Women’s Legal Service Queensland offers so that women and children in need can seek help to escape the horrific impacts of domestic violence.  Also to spread the message about the importance of funding for this organization, Elena said.

“Sadly the issue of domestic violence seems to be endemic in our society. As a business leader, woman, wife, mother, sister, daughter and grandmother I believe it is my responsibility, along with the broader community’s, to unite and take a stand against domestic violence.

“The statistics are frightening. Over 90% of victims of domestic violence are women and every three hours a woman is hospitalised. Domestic violence claims the lives of more Australian women under 45 than any other health risk.”

A spokesperson for Women’s Legal Service Queensland said that in 2015 the organisation assisted over 3,700 women and their children but resource constraints meant that they could not help more than 16,000 people who attempted to contact the service.

“This is why fundraising events such as Dancing CEOs are so important for us and why we are so grateful to all the Dancing CEOs for the real difference they make to the lives of the women who seek our services.” 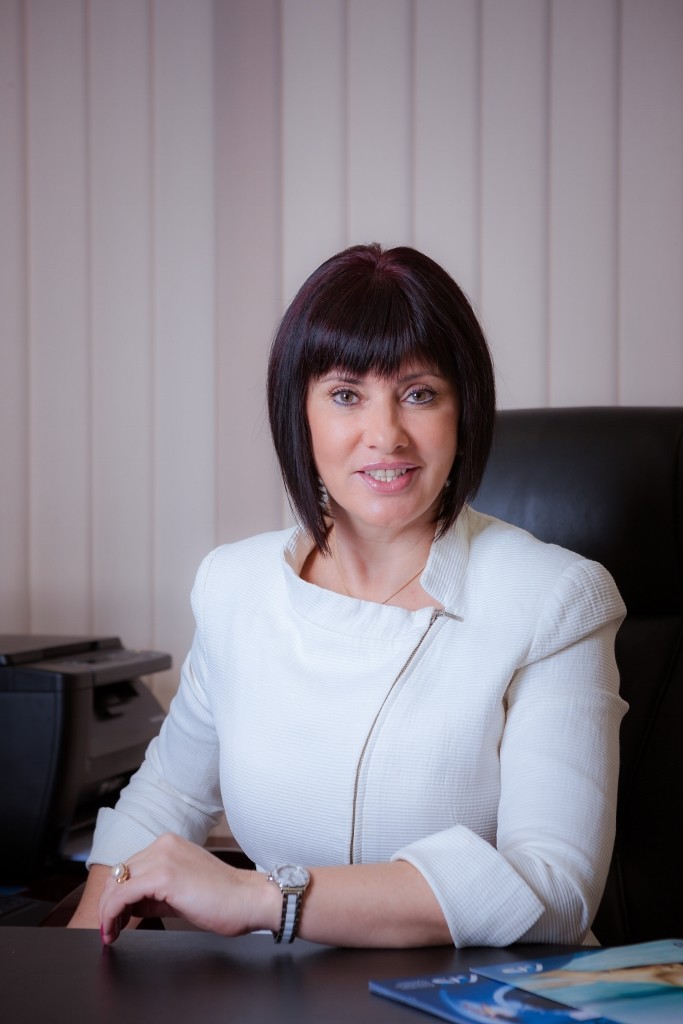